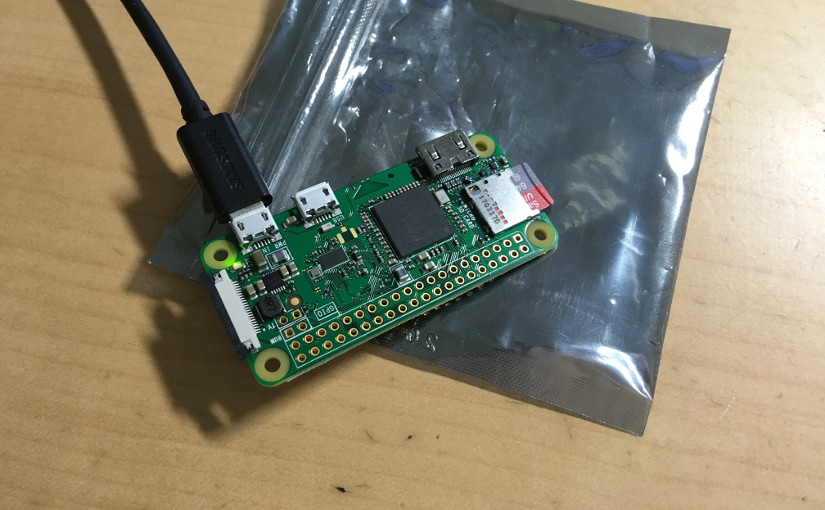 All in all it is a quite simple process, originally described here: gbaman/HowToOTGFast.md (GitHUB)